Love in all Forms 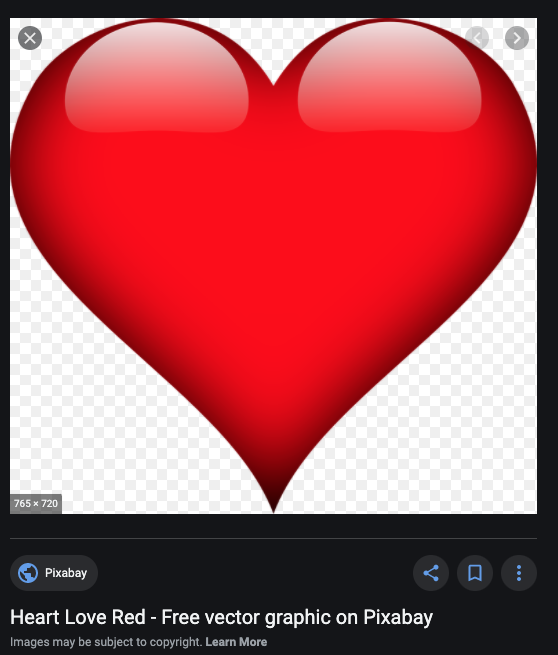 Admit it, the first thing that came to mind was a series of hearts, chocolates, flowers, and well, love!

Personally, Valentine’s Day has never bothered me. Or more precisely, I have never not enjoyed it. Most people, typically those without a partner, tend to look down on the date February 14th. I try to think of the opposite.

The origin of Valentine’s Day dates back to the fifth century, as a celebration in mid February of a Roman festival called Lupercalia. Initially, boys would pick the names of girls from a hat, and the two would be a couple for the day. Sometimes they would even get married! Beginning as a celebration of simple, innocent love, Valentine’s Day has transformed into what we know it to be today–advertisements of selling chocolate and large teddy bears, perfumes and diamonds waiting to be sold as declarations of love, and endless supplies of candies meant to be eaten.

While Valentine’s Day has grown to become an income for large corporations to feed off of the love of its customers, there is still sincerity in gift giving that some people tend to forget.

Sure, while a box of chocolates is not the ultimate declaration of love, it’s nice to think that someone thought of you as they paid and thought “hopefully they’d like this”. Buying something for someone is not the essence of happiness, but sometimes there is more worth in making a small trinket, or baking a treat than spending all your money on jewelry. It’s the old cliché saying, but that doesn’t mean it isn’t true– it’s the thought that counts.

Yet, limiting Valentine’s Day to be about couples is an outdated idea. There are many myths and legends about which “Valentine” the festive day is named after. Some after a priest who signed a letter “from your Valentine” to a friend, another about a saint who married couples in secret. But, they all have a common tie–love.

Valentine’s Day is about love in all forms; between parents, siblings, friends, couples, pets, teachers, mentors, and yourself. The possibilities are endless. Love is not limited.

That’s why, when I hear about Valentine’s Day, I think about those around me that I care and love the most. My family who care for me, my friends who are always there for me to lean on, my pet who is there unconditionally, teachers I have kept in touch with since my freshman year, and myself, because it’s important to remember I matter too; they are all forms of love.

So I encourage you to think about those you wish to celebrate on Valentine’s Day. Don’t limit yourself, but appreciate all those around you, and yourself, instead. You don’t have to buy endless amounts of desserts or jewelry. Maybe a simple hug, a note saying you hope your friend has a great day, or even treating yourself to an extra scoop of ice cream. Remember on this Valentine’s Day to never take others for granted and appreciate everything around you.